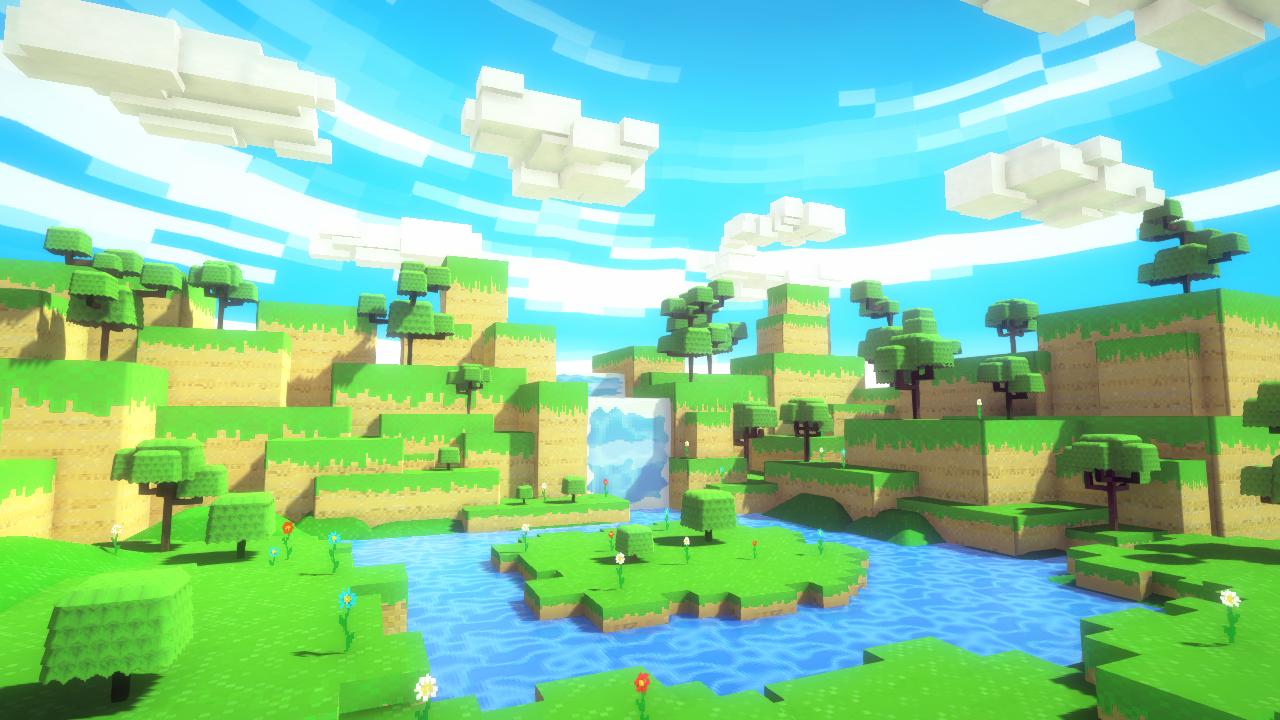 Last weekend I took some time out to practise some asset production. I often find myself creating or learning something useful along the way when I do. What started out as a curiosity about using Substance Designer to create pixel art, ended up as a homage to Guild Wars 2’s April Fool’s gag: the Super Adventure Box (SAB).

The upcoming Unity environment asset pack is getting some attention, after having to focus my efforts on other projects. The only way to achieve animated, stylized, vegetation in Unity is to either use SpeedTree or the integrated Tree Editor. Both of which come with their own set of limitations. Which sparked the creation of custom shaders, featuring bi-directional wind animations and simulated Subsurface Scattering. This asset...

Took a day off, because I was concentrating too much on responsibilities, and had not made any art in a while. So I decided to return to a low poly style with subtle use of textures. 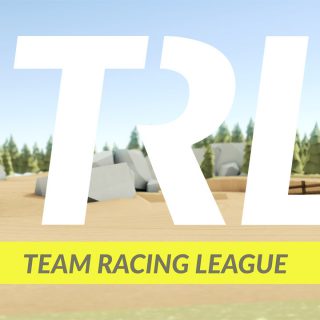 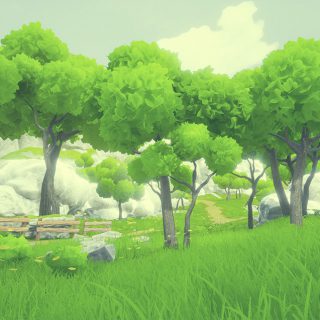 For my minor project I focusing on streamlined and procedural asset production for environments. As well as starting to discover Unreal Engine 4. Rocks are modeled and textured procedurally and the foliage is done with SpeedTree. Every material is created with Substance Designer. Materials I wanted to be able to create stylized rock looks with the ability to add a lot of diversity. I spent quite some... 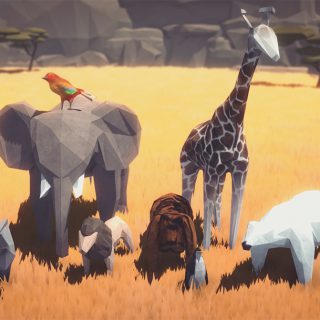 Save the Zoo is an educational game for kids, age 6 to 12. The aim is to teach kids where electromagnetic technology is applied to locate objects of a certain kind. The player must choose the right device in order to successfully complete assignments as a zoo guard. Created for the HEIM Technical Museum (currently playable on their consoles).