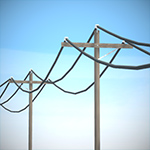 The wire editor can be activated by selecting any object using a script from this package and pressing the “Edit Wires” button in scene-view window.

Ensure that Gizmos are enabled for the scene-view, otherwise the button isn’t able to show:

You’ll notice a window pops up in the bottom-right of the scene-view. 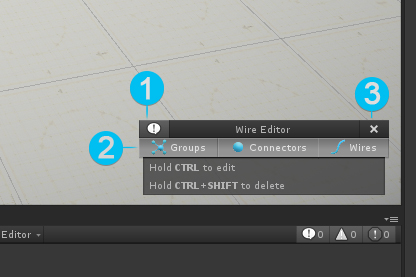 Toggling the Groups or Connectors will prove useful for groups with only 1 connector. Otherwise they will overlap 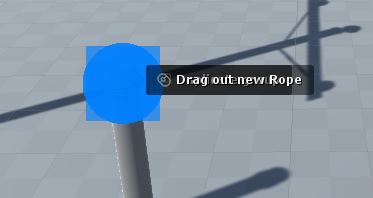 Edit mode
While holding down the CTRL/⌘ button, squares will appear on all connector groups, and circles on connectors and wires. These represent interactive points.

Hovering over such a point shows a text that describes the possible interaction. Actions are performed by clicking the left-mouse-button.

At any point you can release the CTRL/⌘ key to cancel an operation. Or use the Undo shortcut (CTRL+Z) to revert an action.

Delete mode
Holding down CTRL/⌘+SHIFT will make the circles turn red. When you hover over a circle and press the left mouse button, the object will be deleted.

Deleting objects outside of the editor is not recommended! These actions cannot be tracked by the wire editor and can invalidate the affected objects (wires going missing, broken references, etc).