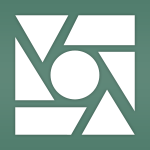 This effect uses a LUT (Look up Texture) for color grading. The Post Processing Stack only supports log-encoded LUTs, which are more difficult to produce. With this effect you can use LUTs from third-party packages.

This is a utility built to simplify the process of creating a LUT in an image editor such as Photoshop. The following steps can be taken to achieve this: 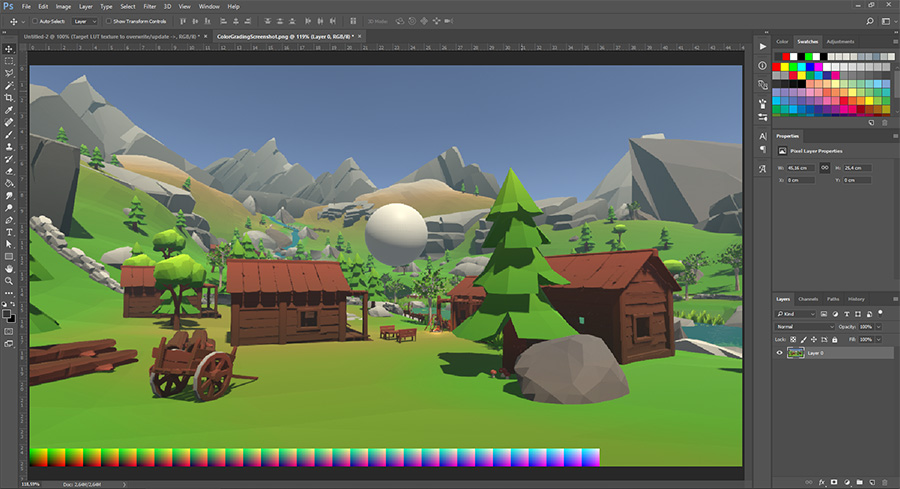 A neutral LUT will be inserted in the bottom-left corner

Note: The color grading will temporarily be disabled when capturing the screenshot, so it will not affect it, resulting in a “raw” image.

Suggest edit
1 of 1 users found this section helpful
If you're familiar with this asset, please consider leaving a review!
Your support is instrumental to its future
« ImageColorize »